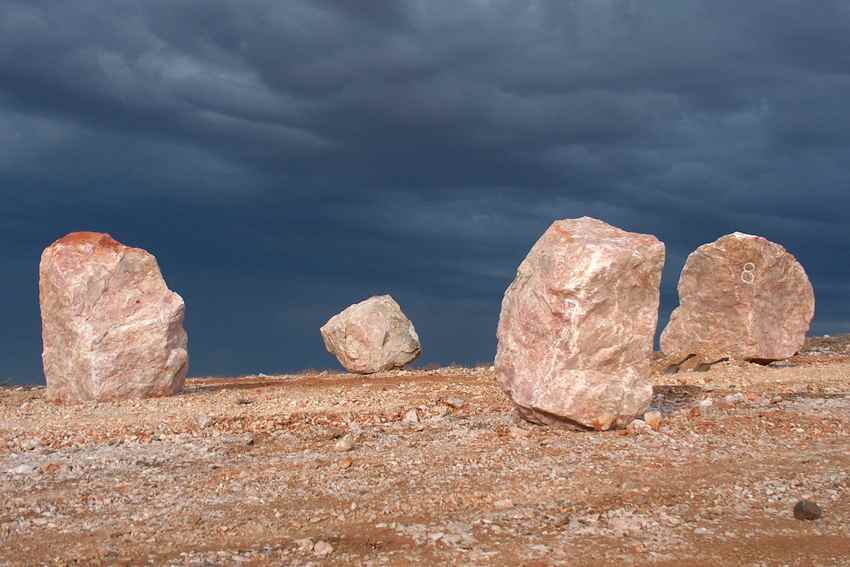 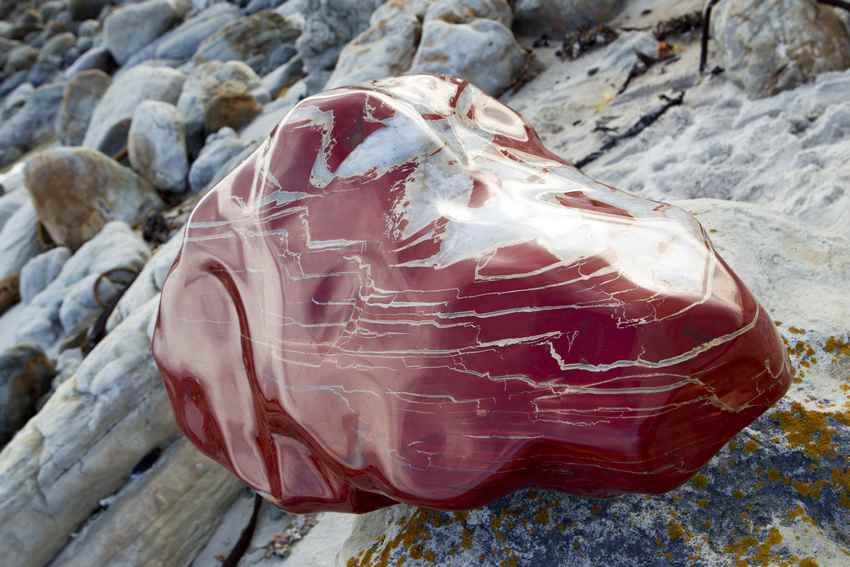 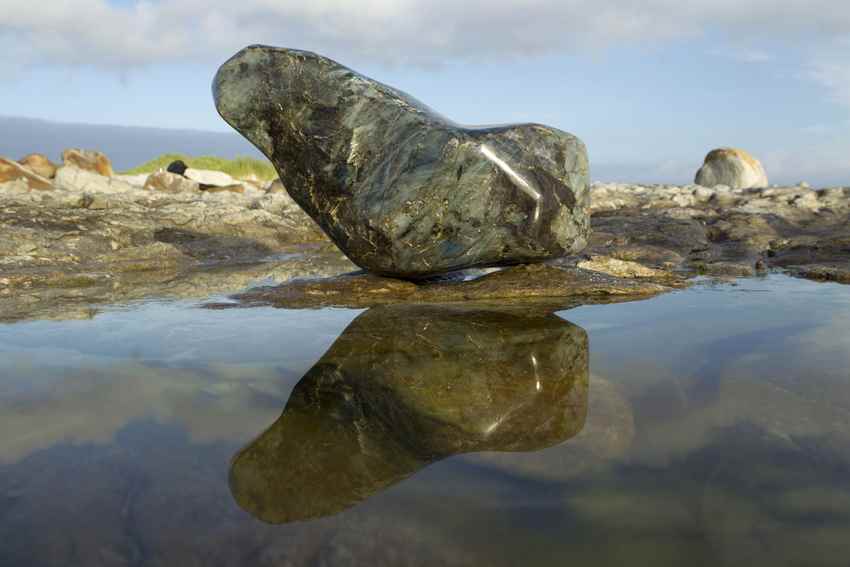 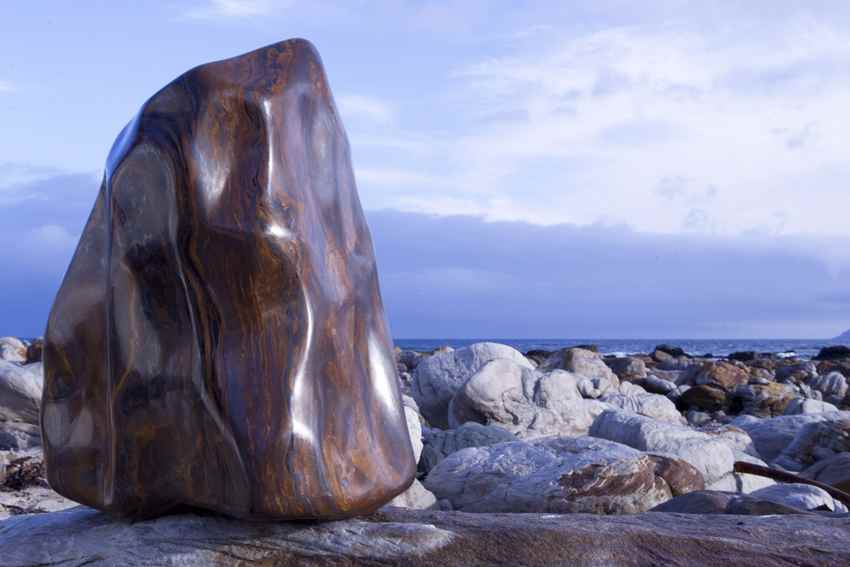 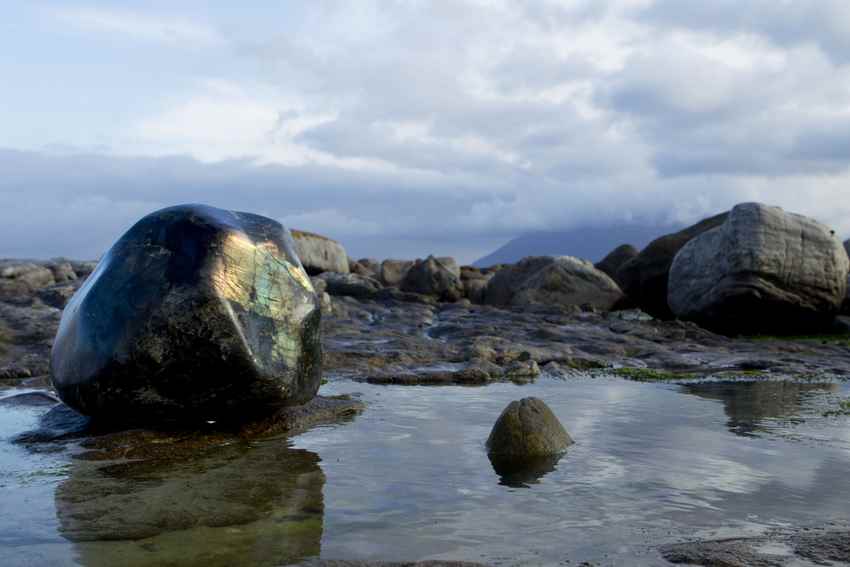 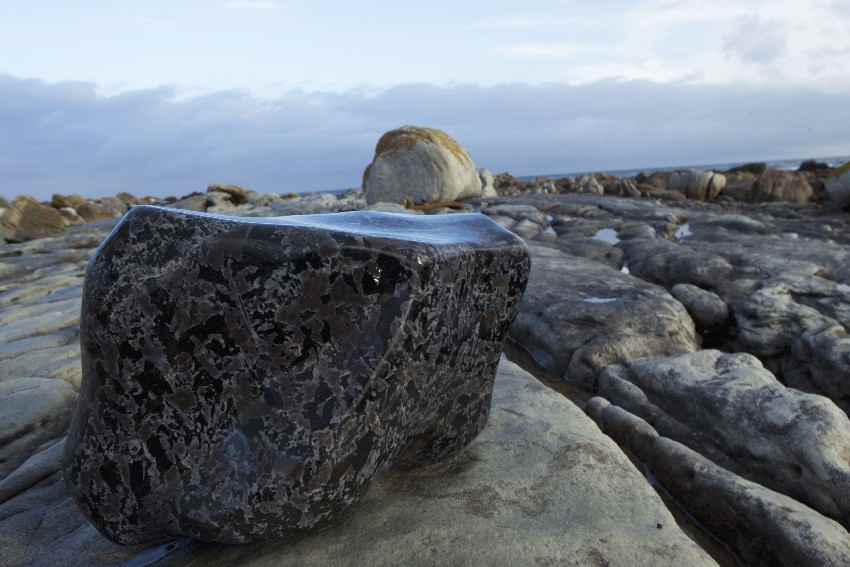 Choose your own Gemstone with Jan-Carel in NAMIBIA

‘CHOOSE YOUR OWN GEMSTONE WITH JAN-CAREL KOSTER’

ARE YOU LOOKING FOR AN EXTRA IMPULSE OF NATURE IN YOUR INTERIOR? JAN-CAREL IS A DUTCH SCULPTOR AND CAPABLE OF TRANSLATING YOUR STORY OR THEME INTO A UNIQUE SCULPTURE. HIS WORKING METHOD IS UNIQUE. JAN-CAREL ALWAYS KNOWS HOW TO MAKE A DESIGN THAT FITS YOUR STORY. WE OFFER THE POSSIBILITY TO CHOOSE YOUR VERY OWN UNIQUE STONE IN THE QUARRIES OF NAMIBIA AND NORTHERN CAPE . 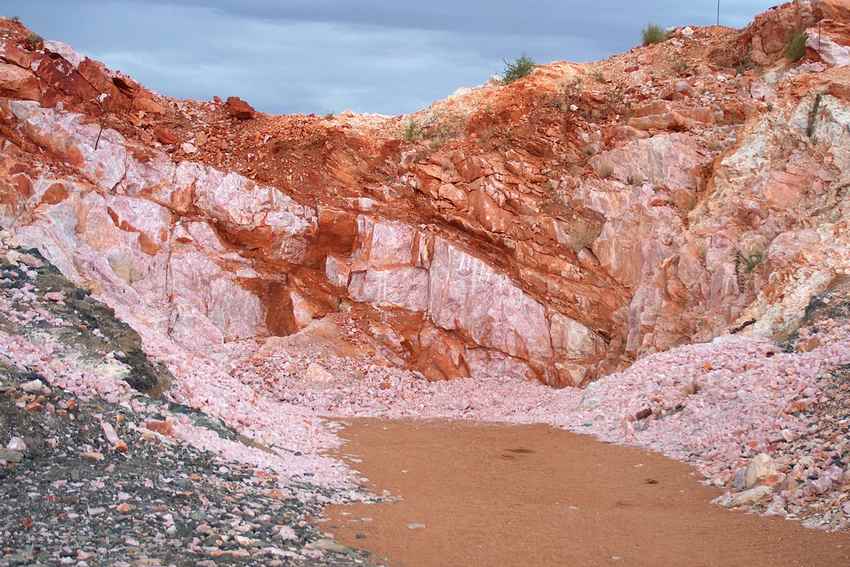 These quarries  are normally closed to the public  which is one of the main reasons why it is genuinely worth choosing your gemstone with Jan-Carel. The unique and personal design of the sculpture can be discussed with the sculptor in advance, so your story will be depicted in your own chosen gemstone.

A gemstone of your choice as an extra addition to your interior. These special stones in a diversity of sizes and colours can be signed and delivered with a certificate by sculptor Jan-Carel Koster. In this way, your interior gets an extra impulse of nature which combines human craftsmanship in a design sculpture made by nature and man.

All the sources of Quartz, Jasper, Amethyst and many other gemstones occur in the Namaqua Belt; a vast area of changing landscapes. From harsh semi desert mountains, through which the Orange River cuts it’s way to the sea, to sweeping grasslands which are located south of the Kalahari desert.

The biggets Red Jasper in the world.

This special gemstone was found in the Kalahari Desert, south-east of Namibia. It is a Red Jasper and one of the biggest gemstones in the World. It is 3.5 meters high and weighs approximately 13.000 kg. Red Jasper is a gemstone created 66 million years ago in the Kalahari Basin from iron rich silicified clays.
The gemstone is quarried using large excavators to remove the material, which is broken up using expansion technology. Blasting is never used as it shatters the material.

The Red Jasper gemstone is one of the twelve stones set in the High Priest of Israel’s breastplate and it was said to remove worry and fear and give strength to the wearer. 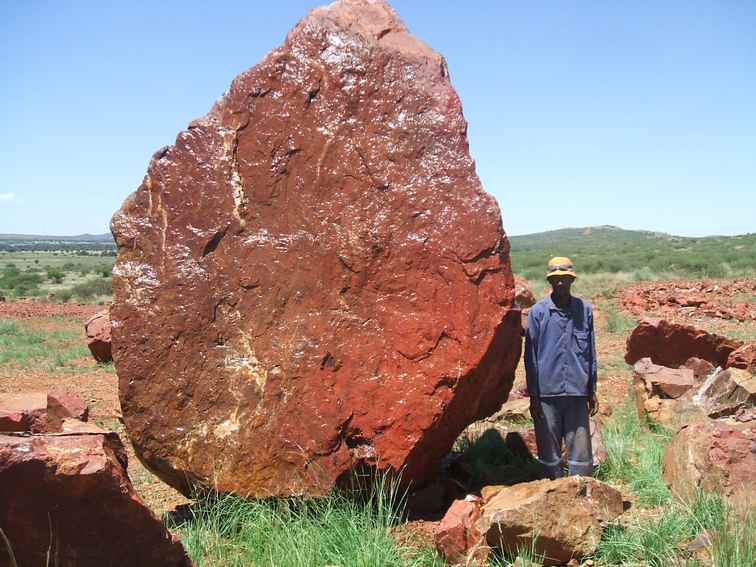 COMPOSED OF TIGER-EYE, JASPER AND HEMATITE, THIS BEAUTIFUL SEDIMENTARY ROCK WAS FORMED MORE THAN 2 BILLION YEARS AGO IN AN AREA NORTH OF THE ORANGE RIVER IN SOUTH AFRICA.

HISTORICALLY TIGER EYE HAS BEEN USED IN PROTECTIVE MEDICINE. ROMAN SOLDIERS WOULD WEAR ENGRAVED STONES DURING BATTLE, IT WAS CONSIDERED ESPECIALLY HELPFUL AGAINST DARK MAGIC, AND WAS SAID TO BRING WEALTH AND PROSPERITY TO THE WEARER.

This unique stone is mined near the Zebra Mountains on the banks of the Kunene River in the very north of Namibia. This beautiful sodium rich gemstone is said to reduce stress in the wearer and create balance in the home. 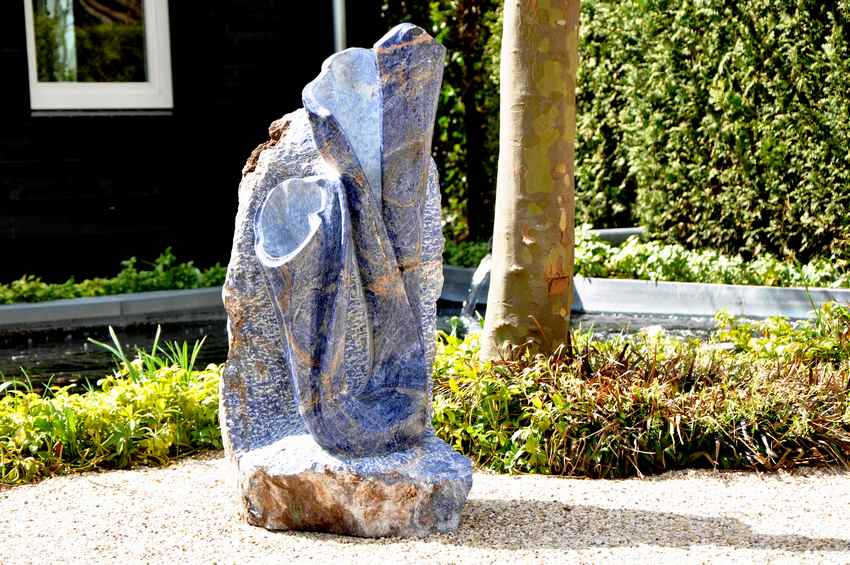 This unique stone is mined in Madagascar and originally discovered in Labrador, Canada. This flashing iridescent gemstone is part of an Eskimo legend; it is believed that the Northern Lights were once imprisoned in the rocks along the coast of Labrador. It is told that a wandering Eskimo warrior found them and was able to free most of the lights with a mighty blow of his spear. Some of the lights were still trapped within the stone, and thus we have today the beautiful gemstone known as Labradorite.

Petrified wood
Petrified wood (from the Greek root petro meaning “rock” or “stone”; literally “wood turned into stone”) is the name given to a special type of fossilized remains of giant trees that grew on the super continent of Pangea, about 200 million years ago.

These beautiful polished slabs are a slice of ancient history recovered from an era when these giant trees sheltered roaming dinosaurs.

This unique gemstone was formed during the Cretaceous period, which began 145 million years ago and ended 66 million years ago. Madagascar was still part of the Gondwanaland Craton and separated from Africa during this period.

TOGETHER WITH JAN-CAREL YOU CAN TAKE A LOOK IN THE KALAHARI DESERT TO SEARCH FOR YOUR OWN PERSONAL GEMSTONE. EVERYTHING IS POSSIBLE. YOU CAN SELECT THIS FORDECORATION AS IT IS, OR JAN-CAREL CAN MAKE YOUR UNIQUE, TAILOR MADE SCULPTURE.